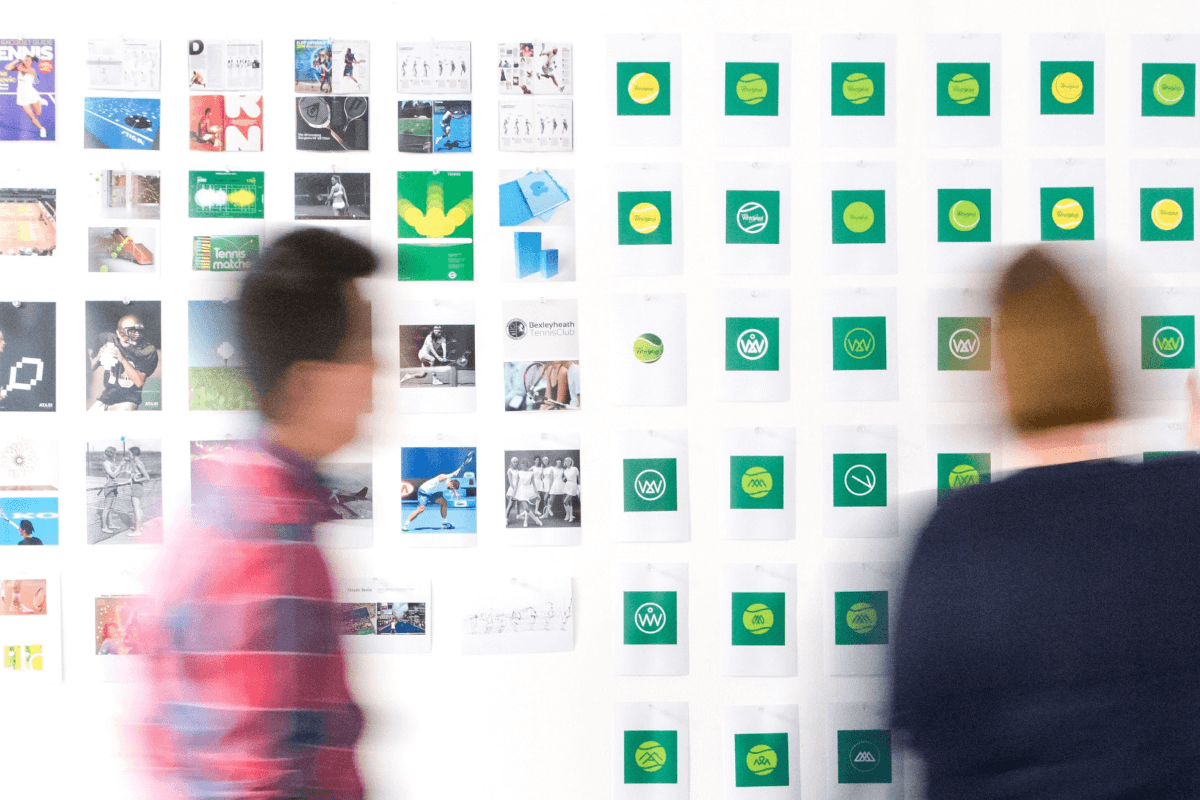 One great thing to come from the COVID lockdown has been a great number of entirely virtual hackathons popping up all over the world.

I was grateful to be part of a very well organised one headed up by CommonVC. A friend of mine was mentoring a team called SAKU for whom I became a guest consultant.

SAKU is a mental well-being app. Their proposition is to get people out and about in nature to do their wellness. It also hopes to bring people together—a problem shared is a problem halved! It’s a great idea and brings some freshness to the idea of meditating or doing yoga at home.

Part of my involvement with the team was to offer feedback on their dry run investor pitch. In just 3 mins they had to get the company idea across to a selection of VC’s.

One topic that came up was whether to include positioning axes in the presentation. In fact, it caused a debate amongst the guest critics.

The first opinion was that of a VC (called SVL). She was very dismissive of the axes:

“We see them all the time. Every brand aims for top right. It means nothing.”

Then, later in the conversation, a start-up founder (called JH) defended the axes:

“I love positioning axes because it helps you to understand the product USPs.”

Why are brand positioning axes useful?

In the process of branding, positioning axes are essential! Their job is to help you define a landscape and carve out a space for you to own. You then have to justify why you can own that space with the supporting truths about your company. I cover these topics here in Essential Brand Positioning for Start-Ups, an online course where you can learn exactly how to use them!

In the case of SAKU, they are leveraging ‘outdoors’ and ‘community’ as some of their differentiators. In the app, they celebrated a tree-shaped avatar that would ‘grow’ as the user did more wellbeing activities. A user can also explore ‘the forest’ where they would build their community.

“I especially like them because it forces the brief for your product, such that it has to live up to the best of those two axes.”

JH is unquestionably right here. If you have identified a way to differentiate or a direction you have to move in order to find clear space, the axes provide the brief you need to steer your product development.

This is the case for positioning axes in life, but what about in a VC deck?

Should you use positioning axes in a VC deck?

My view is a ‘yes’ with the condition that they are helping the story. If the axes are cluttered and unclear, they’re probably not helping your cause. If they’re simple and assist the narrative, they can stay.

That said, in this case, the comment from SVL was good. There were two sets of axes and they were hard to understand, having just 20 seconds of narrative in the overall 3 mins. (In the final SAKU pitch, the axes were simplified and there was only one set—so a win.)

We, at STANCE, support clients with investor pitches. Sometimes we use positioning axes, sometimes we don’t, for the reasons outlined above.

Here are some examples of other brands who have used positioning axes. Some examples are old, but if you remember the landscape, they’re perfectly meaningful.

These axes are easy to understand. Airbnb presented as a modern, online translation and hotel alternative.

Slightly more complex. LinkedIn already existed at this time (but pre-Facebook), and wanted to show how they were both ‘internet-based’ and ‘professional.’ A nice touch here is the user stats.

Super simple, this B2B analytics company created an ‘us’ vs. ‘them’ with regardings the incumbents of GA and Omniture (now Adobe). They would have to fight it out in the ‘paid’ corner.

From my research of popular investor presentations, I would say that about a third used brand positioning axes. Here are some that didn’t.

Uber primarily picked a fight with cabs, followed by airport chauffeur companies. Rather than just a logo on a set of axes, they dug deeper into each of these worlds.

If your landscape is complex, it might be hard to represent them on one set of axes. In this case, clusters of competitors will serve you better, such as used by Transferwise.

Here are some cases when you can use a good set of brand positioning axes:

Here are some alternatives, if they’re not helping your story:

Four criteria to evaluate your company name before launching your brand